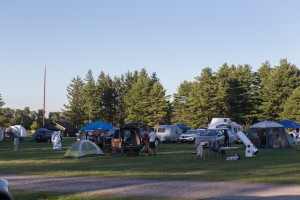 Monday night was my first visit to a dark site; or at least my first visit since catching the astronomy bug.  Upon arriving at Cherry Springs after the 4 hour drive I noticed there were quite a few people  still hanging around after the Black Forest Star Party which was held over the weekend.  According to some of the other amateur astronomers, the weekend star party was a bust.

We found a vacant spot to setup our tents right next to one of the RV style power outlet posts scattered throughout the observing fields.  I can’t stress how wonderful it is to have power provided  on the field for the astrophotographically inclined!

The grounds were well kept and the main bathrooms much nicer than expected.  The surrounding area is gorgeous for anyone who enjoys the outdoors. 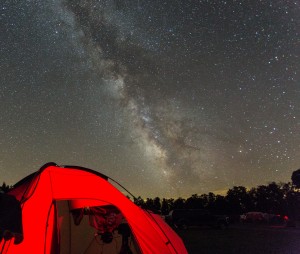 As nice as the park was, the show obviously didn’t start until the sun went down.  The Milky Way was more prominent before astronomical twilight than I’m used to seeing here in the PGH region after astronomical twilight; even at the Greene County site.  By 10:00pm it was gorgeous and I snapped a quick 3o second shot on a tripod and marveled that the dark lanes extending out from the Rho Ophiuchi / Antares region were clearly visible in a short exposure so close to the horizon.

Seeing the sky like this puts everything in a different perspective.

Yes, it’s depressing being back in light polluted Pittsburgh but I’m really glad I finally made it out to Cherry Springs after all this time.

I had plans to shoot some other objects but due to poor planning and setup of my tent I couldn’t take some of the deep southern objects I was hoping for.  I settled for 5.5 hours of exposure time on NGC 7023:  The Iris Nebula.  I have shot the Iris before but was never totally happy.  I’m still not quite satisfied but it’s certainly better than what I’ve gotten around here. 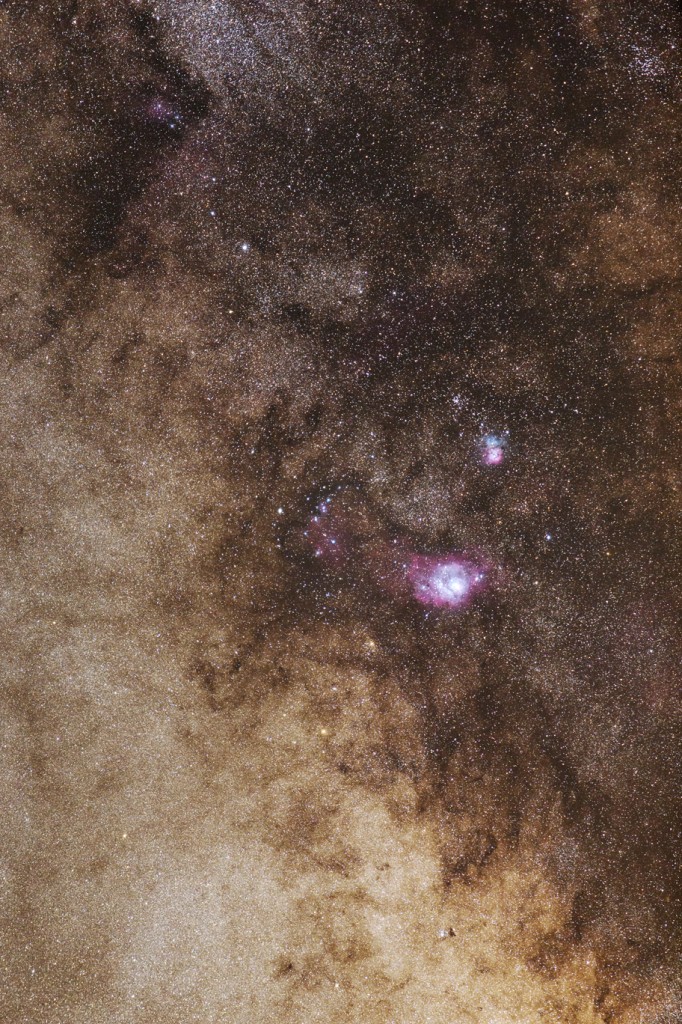 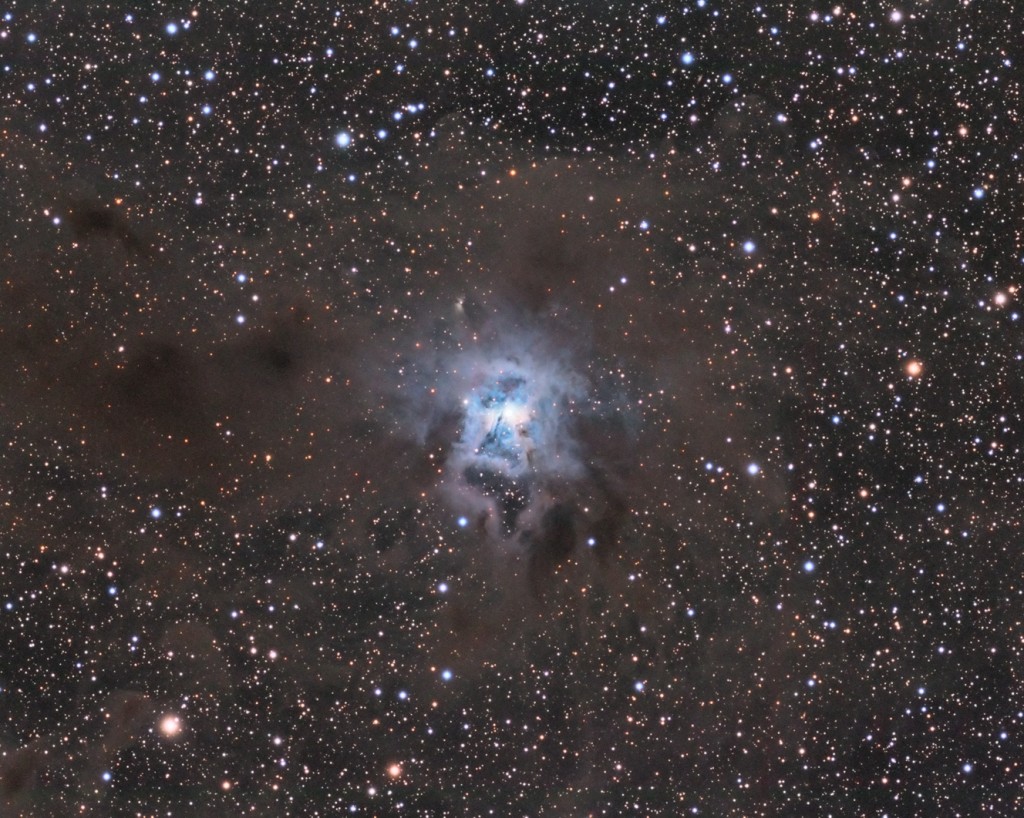 The Iris Nebula, also NGC 7023 and Caldwell 4, is a bright reflection nebula and Caldwell object in the constellation Cepheus. NGC 7023 is actually the cluster within the nebula, LBN 487, and the nebula is lit by a magnitude +7 star, SAO 19158.[1] It shines at magnitude +6.8. It is located near the Mira-type variable star T Cephei, and near the bright magnitude +3.23 variable star Beta Cephei (Alphirk). It lies 1,300 light-years away and is six light-years across.[2]