On 8/29/2013 I visited my dark site, a 2 acre plot outside West Finley, PA near the PA / WV border.  There is a huge increase in traffic, road construction, heavy equipment excavation, etc. occuring in the region due to the new fracking technologies that have allowed the gas industry to go after the vast gas stores within the Marcellus Shale.  Several hillsides near me have been leveled off for drill pads and 3 wells have been drilled with 2 more permitted in the very near vicinity.  My darkest sky to the south is now my brightest horizon with a bright light dome extending up to 60+ degrees completely blocking out the southern Milky Way.  It is now difficult to see the Milky Way except at zenith and in the north east (where the other 2 are permitted!)

My dark site previously resided in a “yellow” zone bordering green on the light pollution map with a SQM measurement of 21.1 on a typical night at zenith.  It is now an “orange” zone at a SQM measurement of 20.2.  I am including a widefield shot of M8, the Lagoon Nebula, from 2 years ago vs. one taken last night in order to show the difference the light pollution impact has on astrophotography / astronomy.

I would note that the SQM reading at my home in Franklin Park is 20.1 on a good night; nearly the same as an average night at my darksite now that the drilling boom as begun.  I should note that uplit drill rigs, flaring, and other activities are temporary.  Unfortunately, the infrastructure that goes along with processing the gas is not and my site is affected by the permanent installation 1.7 miles to my south pictured below.

While I support energy independence, local jobs, and fracking in general,  it is hard not to stop and wonder when every month sees major new excavation on your quaint country dirt road. 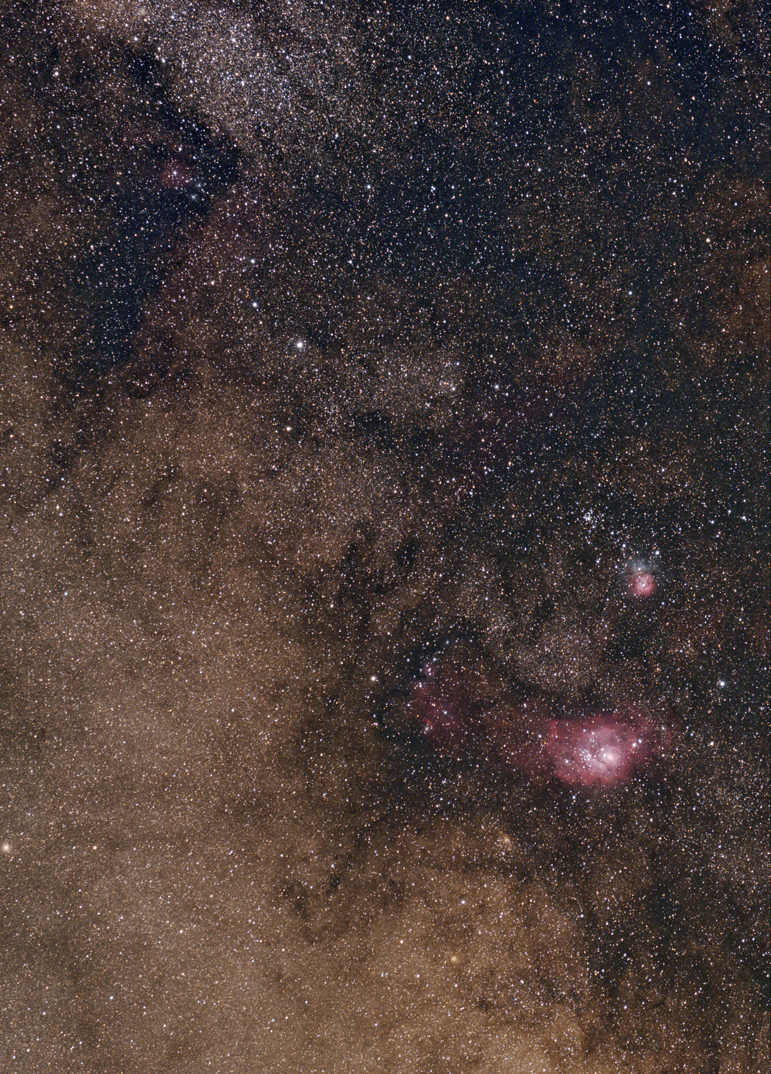 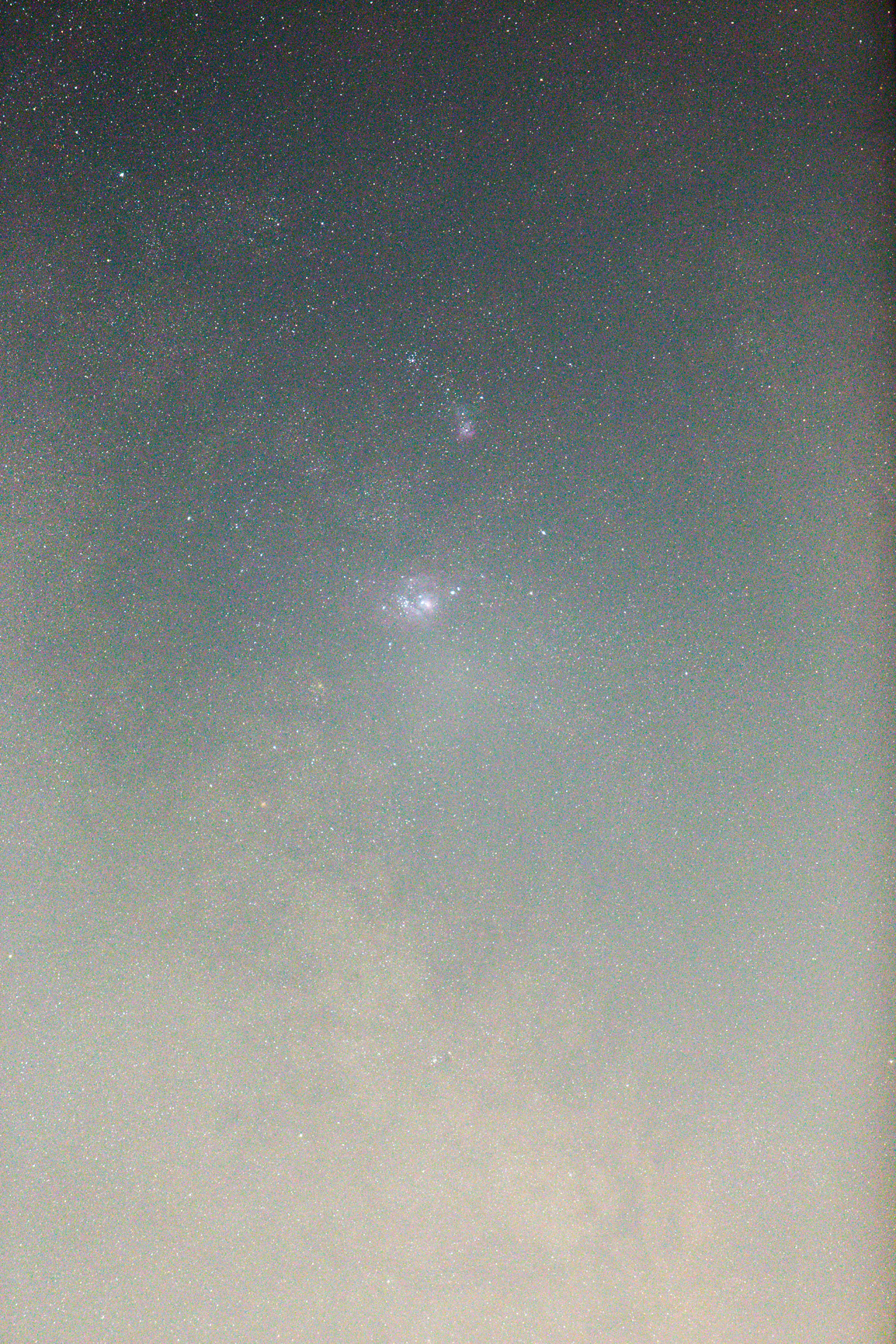 M8 After the gas companies

Here you can see the massive changes in infrastructure directly to the south of me in just the last year in satellite views. 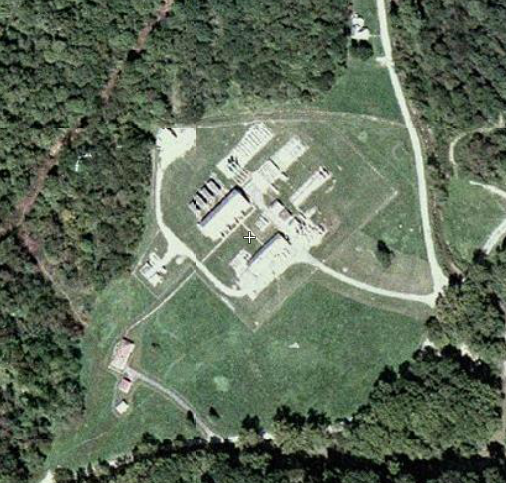 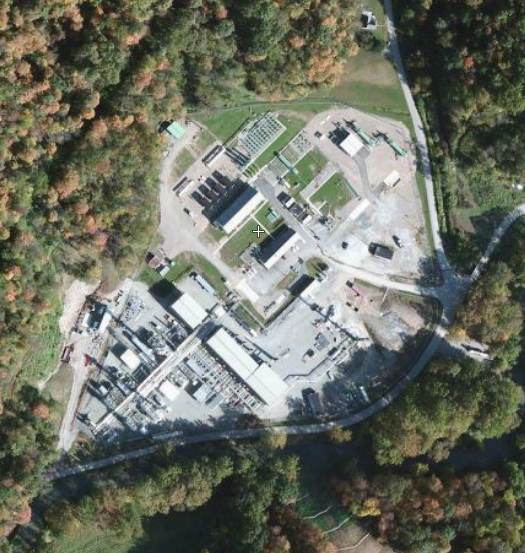